ONCE UPON A TIME… 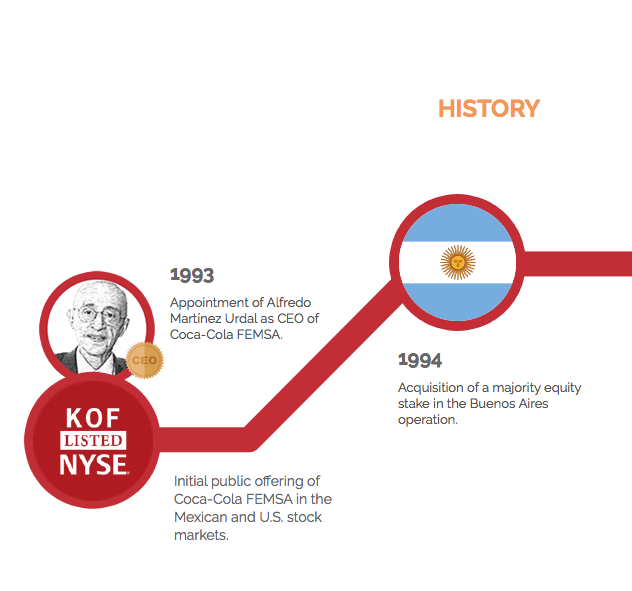 We are more than the coke you know 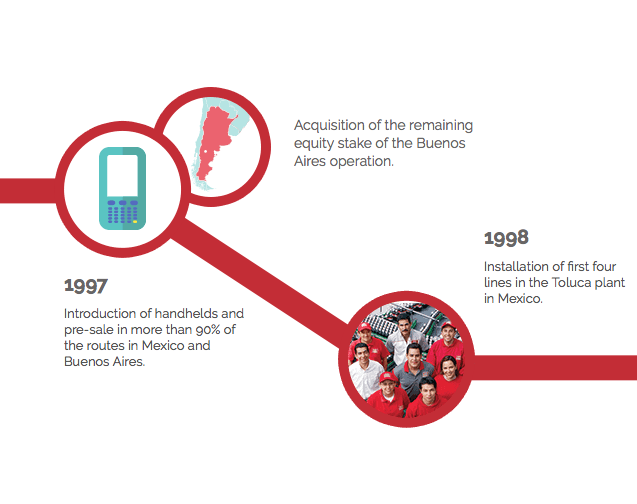 This is the story of our Sales Force 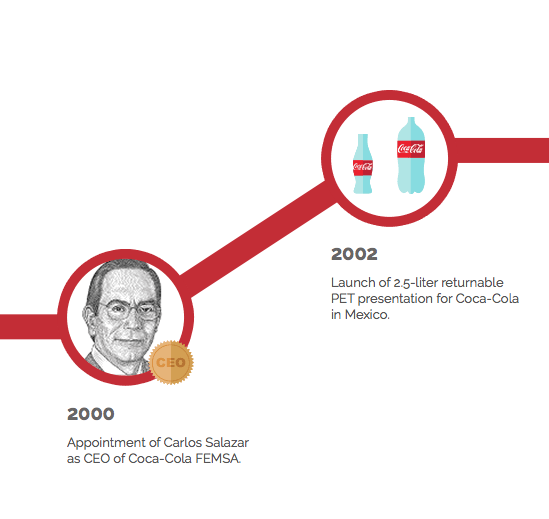 The story of our Warehouse & Plant team 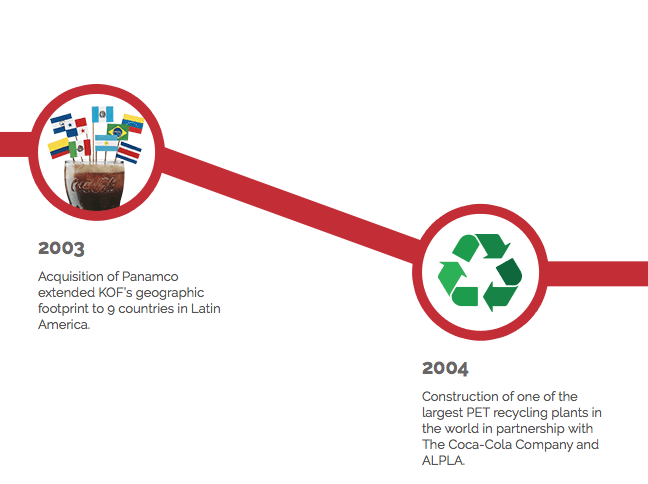 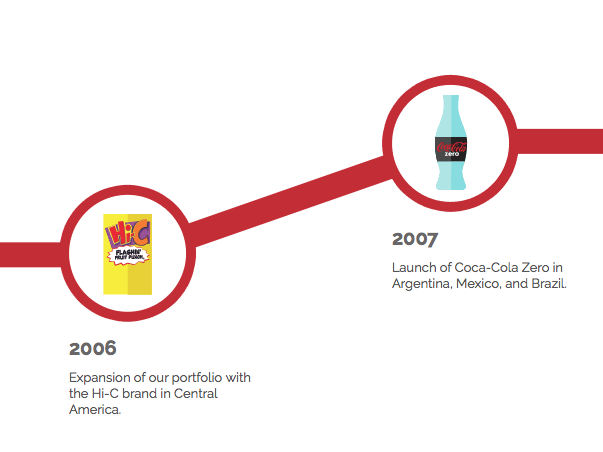 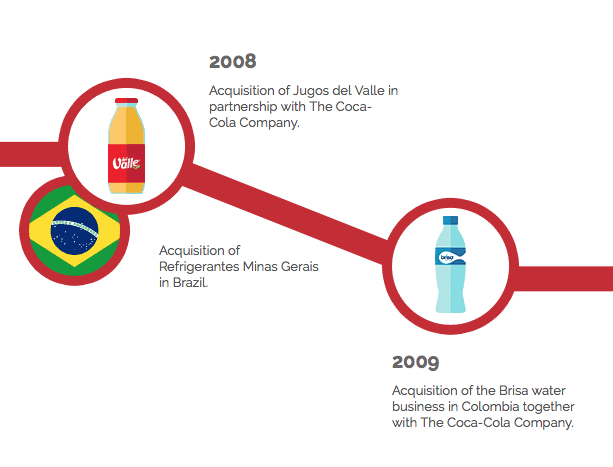 Replenishing every drop of water 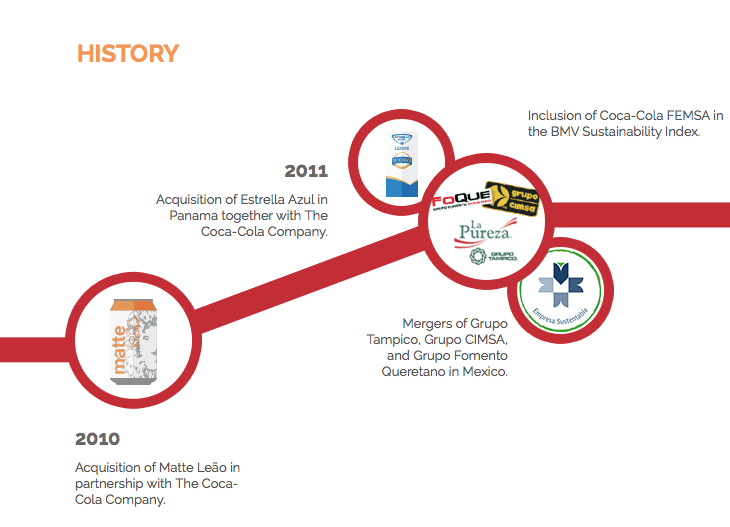 Meet KOF Philippines by The Numbers 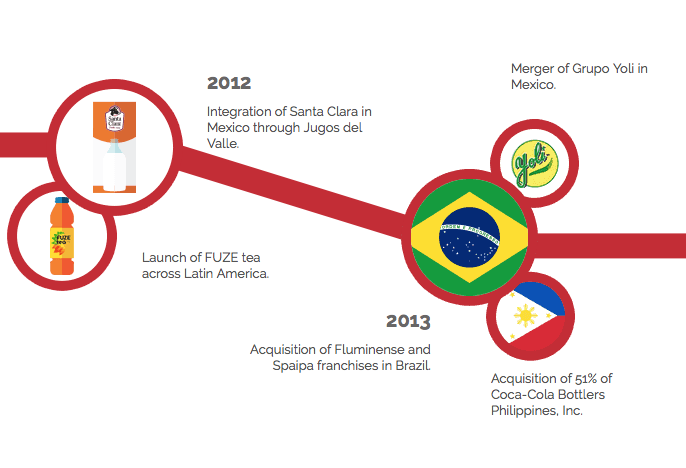 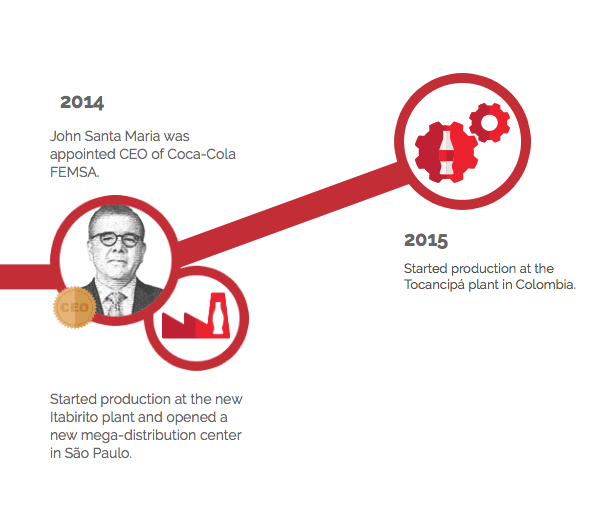 Acquisition of Vonpar, increasing 25% the volume in Brazil and reaching 49% of the Coca-Cola system’s volume in the country.

The Coca-Cola System welcomes AdeS® as the newest member of its expanding ready-to-drink beverage portfolio. 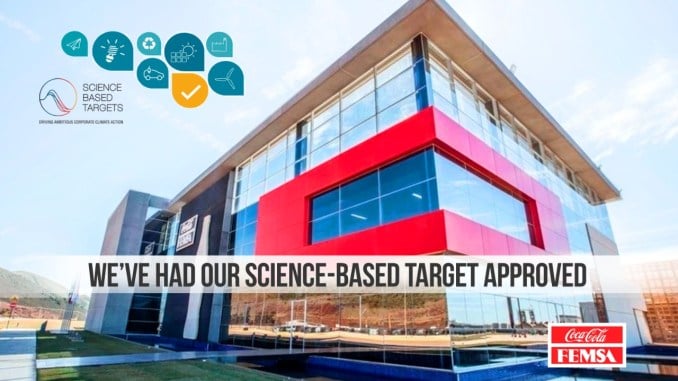