Through several initiatives, Coca-Cola FEMSA is aiding health authorities in the communication of prevention measures, expanding hospital capacity, procuring medical supplies, and donating over 2.5 million liters of beverages to medical centers and communities. Throughout the 10 Latin American countries where Coca-Cola FEMSA has footprint, the Company has donated more than 2.5 million liters of beverages in collaboration with authorities and civil society organizations to directly benefit medical centers that offer care to COVID-19 patients, as well as vulnerable communities. Taking advantage of its wide logistics network, it has also participated in the delivery of more than 600,000 medical supplies as part of the «Juntos por la Salud» initiative, and in conjunction with the Coca-Cola Foundation of Mexico, has supported the delivery of 156 thousand medical supplies to the Red Cross and the Mexican Institute of Social Security. 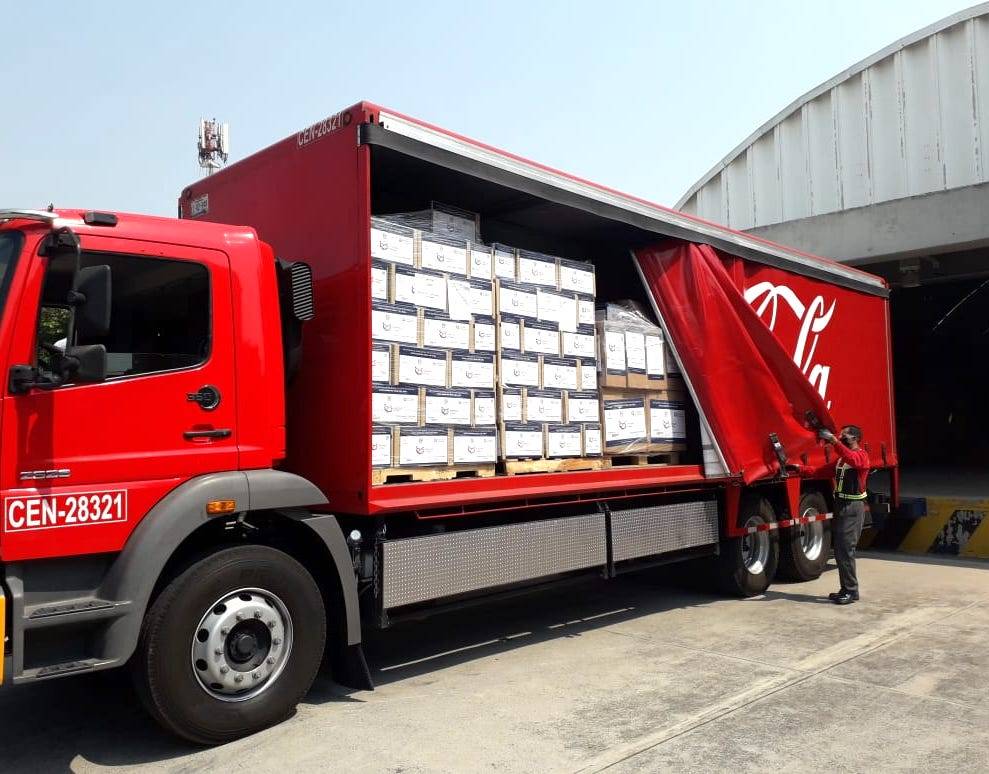 As part of Coca-Cola FEMSA’s community support, in Colombia, Costa Rica, and Brazil, the Company’s industry alliances supported nearly 1,900 waste recyclers. In Colombia, through the “Movimiento RE” initiative, the Company contributed to the delivery of food, protection, and personal hygiene items. Moreover, in Costa Rica, through the “Misión Planeta” initiative, Coca-Cola FEMSA donated protection equipment, and in Brazil, the waste recyclers that are part of the «Reciclar pelo Brasil” initiative were benefitted too.