Coca-Cola FEMSA is the only Latin American company in the beverage industry included in the Dow Jones Sustainability™ Emerging Markets Index.

The bottler is the first Mexican company to align its greenhouse gas (GHG) emissions reduction targets with the Paris Agreement, and recently issued the largest Green Bond ever for a Latin American corporation in the international capital markets.

The Company is considered a benchmark among its peers for its operational eco-efficiency, climate change strategy, water-related risk management, and environmental and social reporting, all of which are publicly available through its Annual Integrated Report. 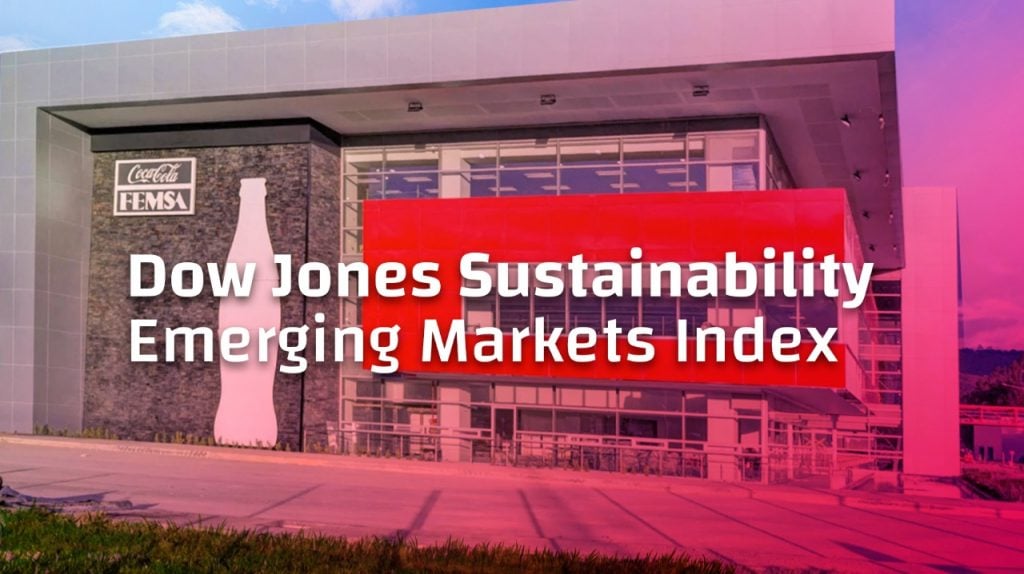 “This has been a year of transformation and capabilities development. As we navigate the dynamic environment, we continue with our sustainability strategy to contribute to the care of the environment and the wellbeing of the communities we have the privilege to serve. Our achievements affirm Coca-Cola FEMSA’s purpose of refreshing our customers and consumers in the most efficient and sustainable way, while we continue generating value for our stakeholders,” said John Santa Maria, CEO of Coca-Cola FEMSA.

During this year, Coca-Cola FEMSA achieved its 2020 environmental sustainability goals, accomplishing an industry benchmark water use ratio of 1.5 liters of water used per liter of beverage produced, using clean energy for over 80% of its global bottling operations’ electricity requirements, and integrating over 25% of recycled resin in its PET packaging.

Additionally, the Company reached important milestones in sustainability, such as being the first Mexican company and the third Latin American company to achieve the approval of the Science Based Targets initiative (SBTi) for the alignment of its greenhouse gas (GHG) emissions reduction targets to meet the goals of the Paris Agreement, and by issuing its first Green Bond in the international capital markets for US$705 million, an amount that currently represents the largest issuance for a Latin American corporation, and that will be used to fund projects related to water stewardship, circular economy and carbon footprint reduction.

On top of its inclusion in the Dow Jones Sustainability™ Emerging Markets Index, Coca-Cola FEMSA has earned other accolades for its sustainability performance such as, being part of the FTSE4Good Emerging Index, the new S&P/BMV Total Mexico ESG Index and the Bloomberg Gender Equality Index. 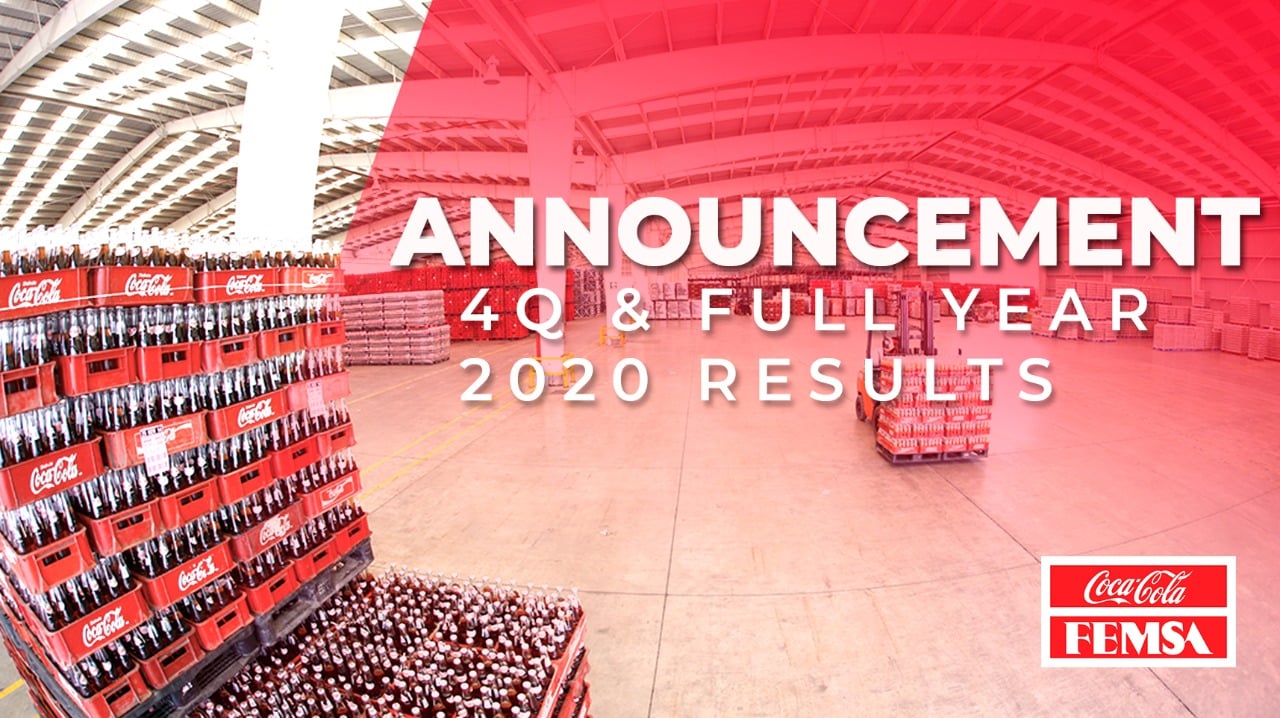 This Agreement marks a new milestone in the relationship among…