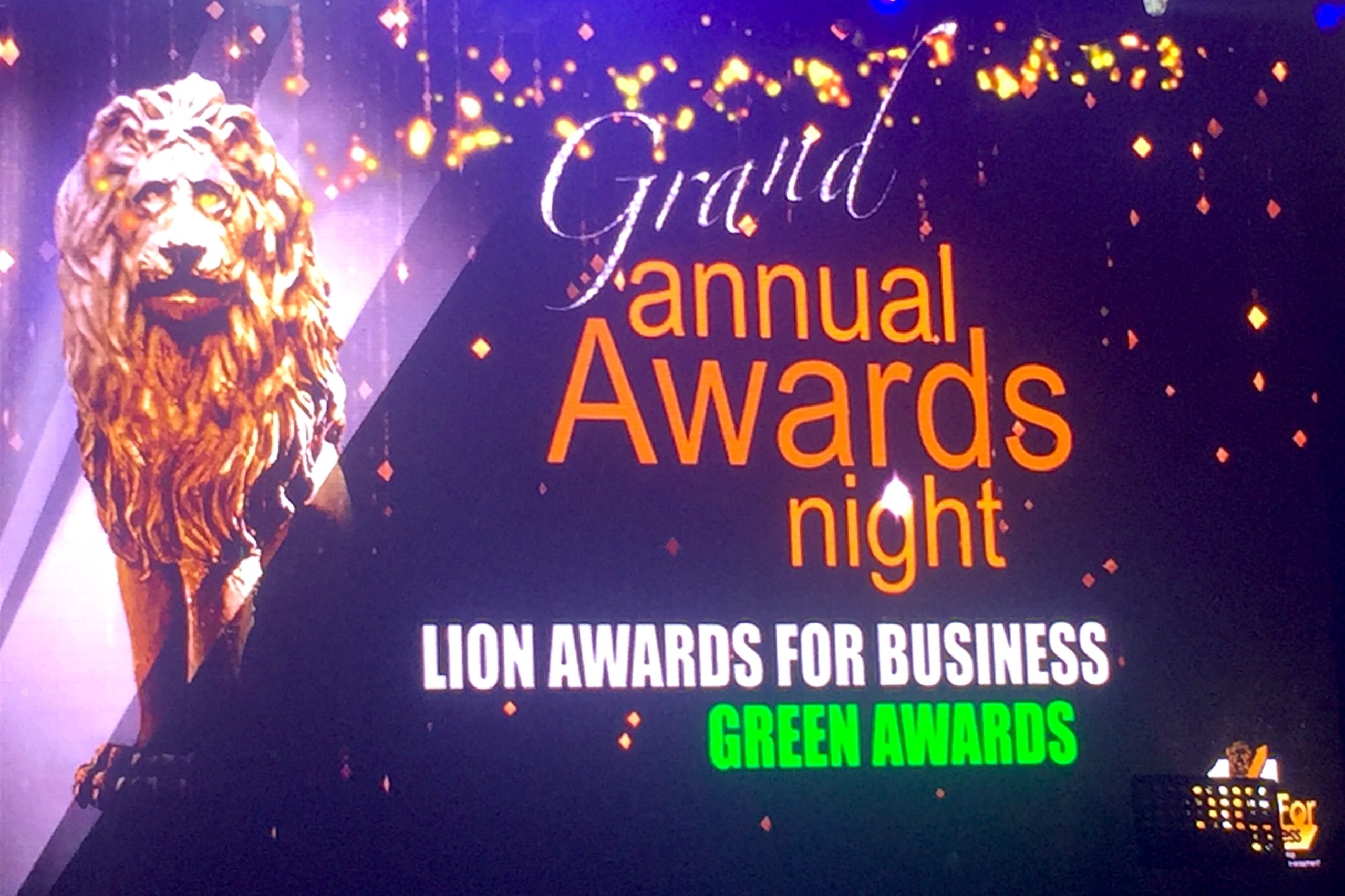 Santa Rosa Plant in the province of Laguna, has the distinct honor of having received four awards during the 2018 Lions Awards and Green Awards Night of 2018.

Last 03 August 2018 the Lion Awards and Green Awards Night were held.
The community achievement awards were given in recognition of the significant economic contributions and the environmental advocacy of Coca-Cola FEMSA Philippines in the City of Santa Rosa.

Among the awards that KOFPH received was the Sustainable Development Partner Award, for the company’s exceptional contribution and unwavering support in environmental protection and economic progress of the City of Santa Rosa.
Further to that, a Plaque of Recognition was awarded to KOFPH for its significant contributions to the environmental advocacy program of the City Government of Santa Rosa.

“A decade of Environmental Stewardship and Governance for the Santa Rosa Subwatershed and internalizing the same ideals within your scope of responsibility to complement the realization of our commitment to sustainable development.”

KOFPH is proud of the recognition of its positive contributions and impact to the local community, and will continue to work ever harder on its role as a true partner of the City of Santa Rosa in economic progress and environmentally sustainable development. 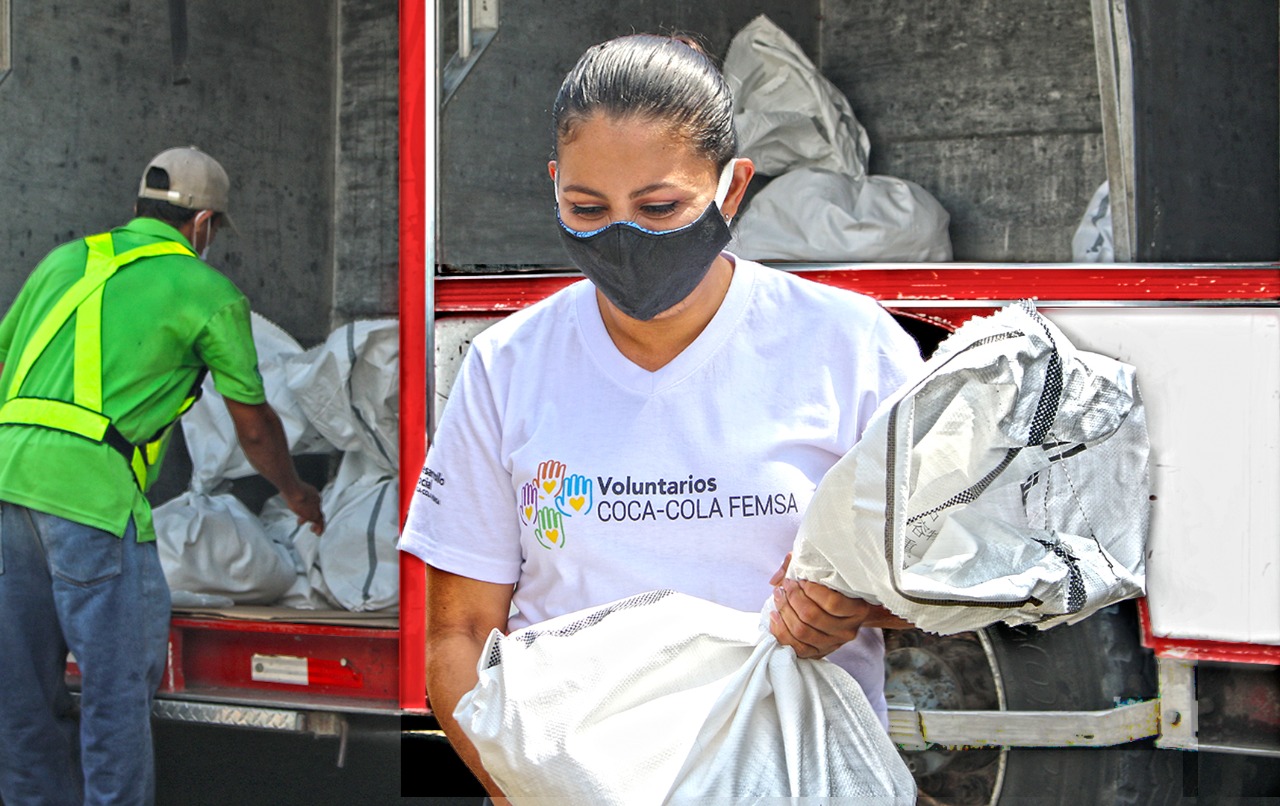 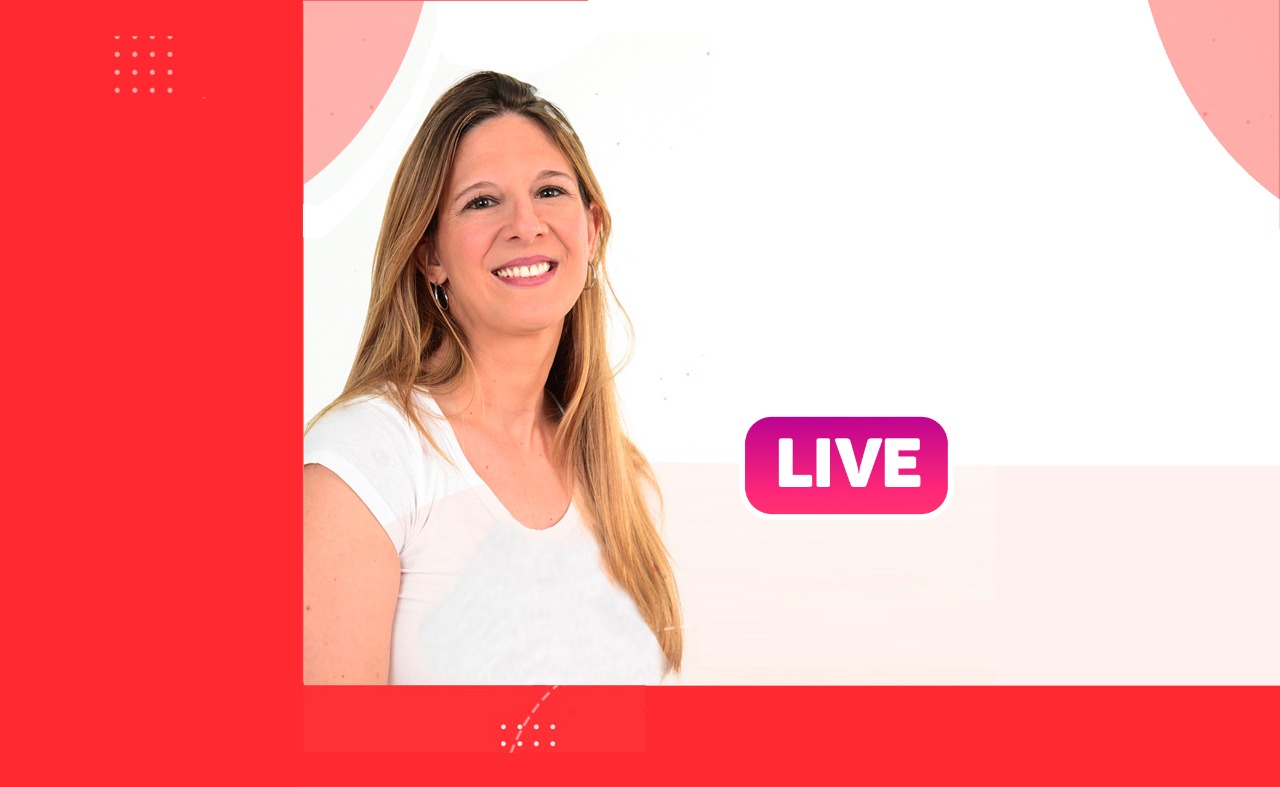